The Colovians of the Imperial West are generally known as a devout people, dedicated to the Eight Divines and the old Imperial virtues. But every generation throws up a few who turn to dark and sinister pursuits; these are known to their compatriots as the Woeful Colovians. 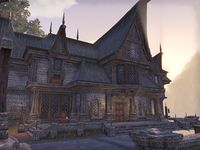 The Vile Manse is a public dungeon in northwestern Reaper's March. The entrance to it is in an abandoned Colovian-style mansion, where a key obtained for The Waking Dreamer quest is needed to open the cellar, where most of the enemies are found. At the end of the cellar, there is a large hole that goes to collapsed cavern containing an Ayleid ruin.

There are three Achievements associated with this location: 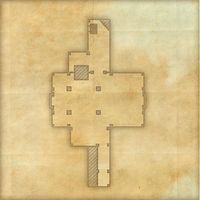 A map of The Vile Manse House's lower floor 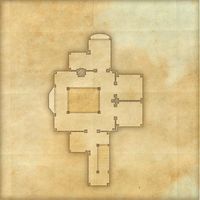 A map of The Vile Manse House's upper floor 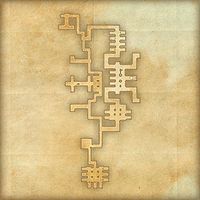 A map of The Vile Manse Cellar 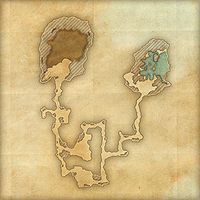 A map of The Vile Manse Caverns

This Elder Scrolls Online-related article is a stub. You can help by expanding it.
Retrieved from "https://en.uesp.net/w/index.php?title=Online:The_Vile_Manse&oldid=2088649"
Last edited on 18 January 2020, at 18:57