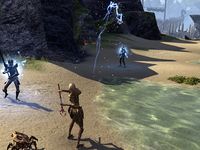 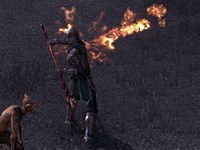 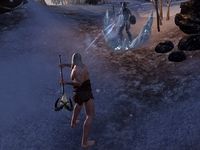 Alternatively, the Destructive Reach morph allows the ability to be used at a greater distance, changing the name to: