Dreamshadow's beloved Chinese ID is "梦影风痕" (Meng Ying Feng Hen) and his friend often call him "梦影" for short. As you can see, the first character means "Dream", while the second one means "Shadow" in English. 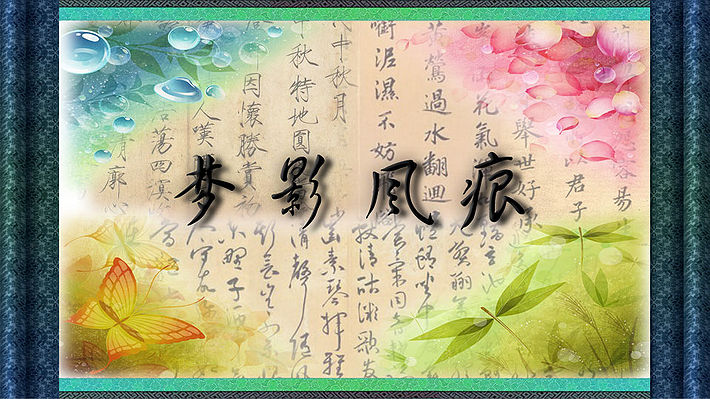 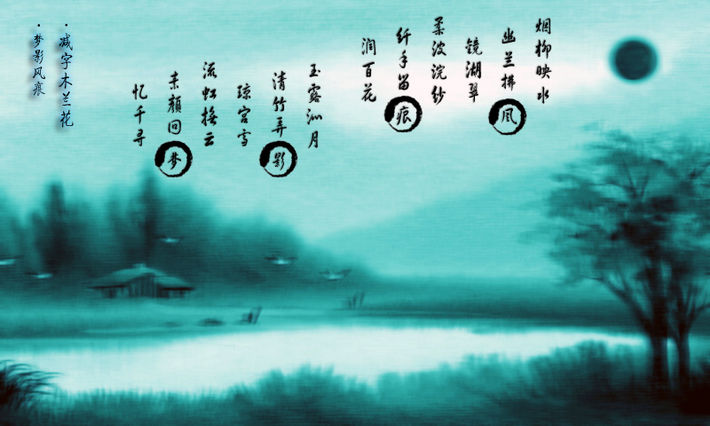