Bonemold armor is heavy armor which can be crafted from iron ingots, netch leather, and bone meal with the Steel Smithing perk. All items can be tempered using two samples of bone meal. According to Captain Veleth, it is crafted from actual bone which is reinforced with a resin-like material and shaped into armor pieces. 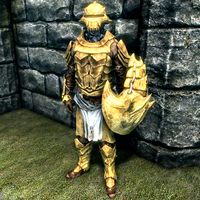 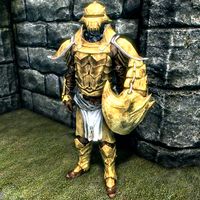 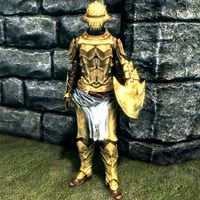 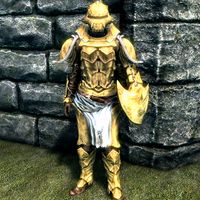 After finding the bonemold formula, improved bonemold armor can be crafted at any forge. Additionally netch jelly, stalhrim, and void salts will be needed. Its armor rating is slightly better than Dwarven armor, and it weighs less. 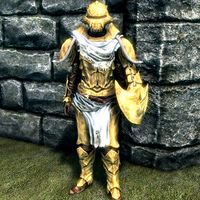 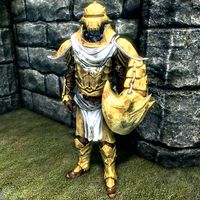