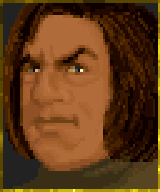 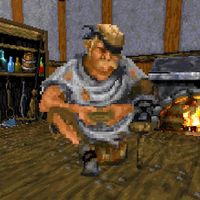 Lord Kain (sometimes Lord Khane) is the younger brother of Baron Shrike, the current ruler of Lainlyn. He is determined to end his brother's authoritarian rule over the region, by force if necessary. For this purpose, he founded a knightly order he calls The Host of the True Horn (a subtle dig at the name of Lainlyn's knightly order, The Host of the Horn), which is commanded by Lord Harth. Whether the Order is a match for the Baron's devoted forces remains to be seen.

This article, which is part of the Daggerfall Redesign Project, is a stub. You can help by expanding it.
Retrieved from "https://en.uesp.net/w/index.php?title=Daggerfall:Lord_Kain&oldid=2437384"
Last edited on 10 July 2021, at 22:02