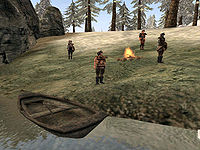 A group of Smugglers

There are three respawning groups of Smugglers in Solstheim: One group of three is located at the southernmost point of the island, on the coast in the Hirstaang Forest; a group of four hides at the spring of the Harstrad River in the Isinfier Plains, and the last group of four is located in that same region, about halfway along the Iggnir River. The first two groups have a small boat with them while the third is gathered around a campfire.

Smugglers carry a variety of equipment, most of which comes from their own unique set of leveled lists. None of the lists contain bows, meaning that smugglers tend to attack en masse, surrounding their targets and attacking close in. 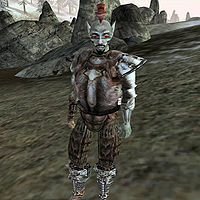 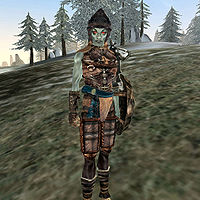 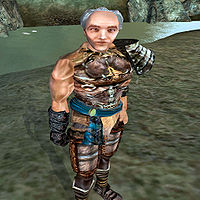 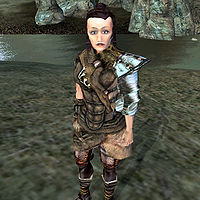 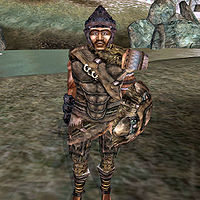 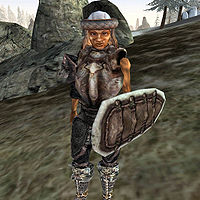 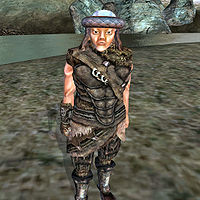