Artifacts are legendary items of lore you are given a chance to collect during Arena. Each is imbued with unique powers, and may be collected only by embarking on artifact quests. Artifacts will disappear from your equipment list, but never randomly as their text descriptions imply; they disappear when they break or wear out from use. However, you can have equipment stores repair them, so you can keep them indefinitely if you wish. You may not have more than one artifact at a time (although there is an exploit that allows you to do so). Therefore, if you have an artifact in your inventory, you will not get another artifact quest until the one you have disappears. Unlike future installments of The Elder Scrolls series, artifacts lack a unique appearance. 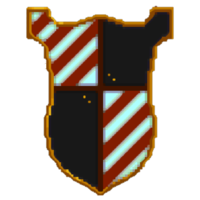 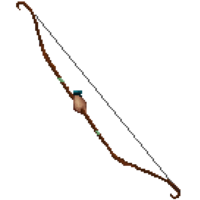 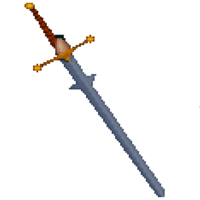 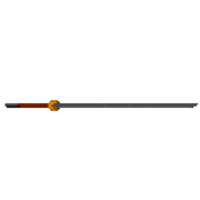 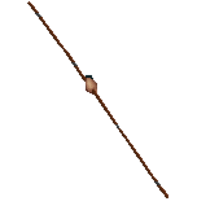 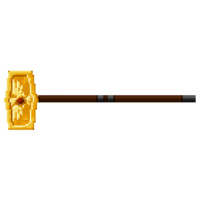