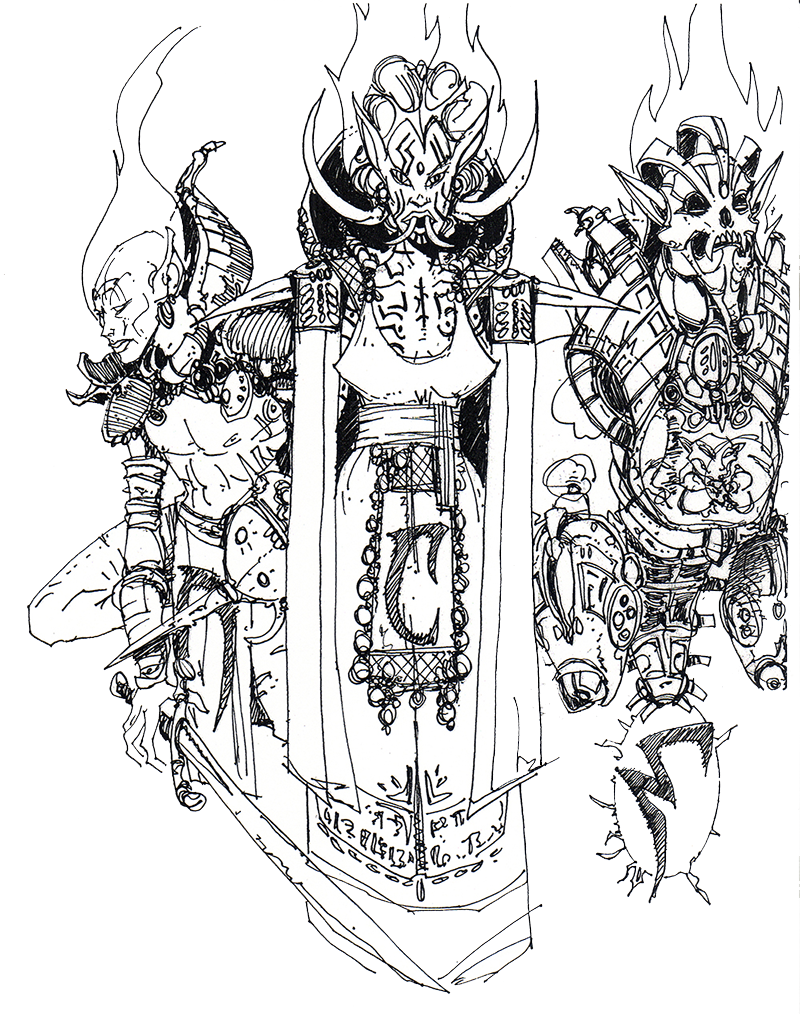 I'm Thales Alves, and I live in the city of Suzano, very close to São Paulo. I'm currently in fourth year of college, studying Information Systems, and I'm an aspiring programmer - with a few small projects. I started studying the Elder Scrolls lore and modding it in 2013, and I'm active to the day. I've been an assiduous reader of the UESP for a few years, e, since last year, I joined the staff acting as the responsible for the UESPWiki in Portuguese, alongside Douglas Reis. More details about me right here. →→→→

As stated, I'm a programmer, and I'm actively working on three projects, although there's four on the count. The first one, and the most important, is SiGLa, made for educational institutions. This system was made to manage computer labs (and, as descripted in the scope, IT departments in general), aiming to make my job easier at the University, where I was responsible for the technical division of the IT department at the Mogi das Cruzes campus. The second project is for the UESPWiki: a Discord bot that integrates the wiki and searches for articles. Made to solve doubts about lore. The third project completes SiGLa: an LDAP framework that integrates Active Directory. All of these projects are written in Java. The fourth project, currently inactive, is called Bibliotech. T'was, in fact, a mini-project to play with .NET, and was written in C#. It's a small system for managing library collections.

My portfolio also features a few mods, the biggest ones being Domus Imperatoris and Mining Guild, unfortunately frozen, and not under production anymore. :'(

I'm a very eclectic person, and I like nearly everything, but here we go.