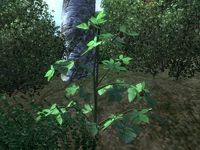 The ingredient Blackberry is primarily found as food. It can also be harvested from the plant "Blackberry Bush". The largest concentrations of blackberry bushes are found in farms, but the bushes also grow in the wild in the West Weald region.

495 guaranteed samples can be found in 86 different buildings (these locations will respawn, since blackberries are food). The places with the highest numbers of samples are:

It can also be found randomly in the inventories of food vendors.

The places with the highest concentrations of Blackberry are: 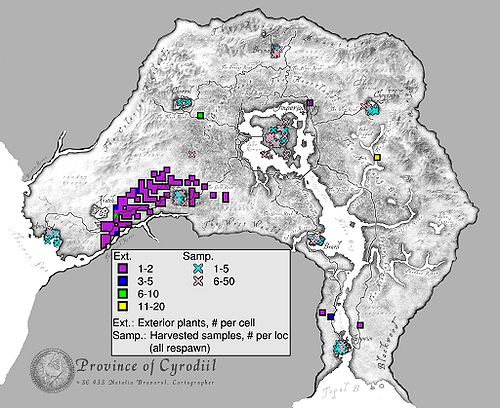