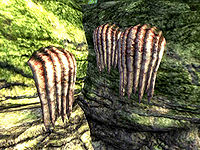 Deformed Swamp Tentacle is one of three unusual ingredients that can be given to the Museum of Oddities (the other two are Blind Watcher's Eyes and Mute Screaming Maws). You will receive a finders fee of 180 gold. Only one tentacle is needed for the quest; any additional ones that are collected can be used as regular alchemy ingredients.

There are only five plants that yield a Deformed Swamp Tentacle. They can be found at the following locations: 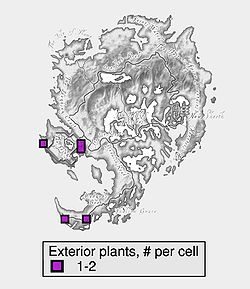