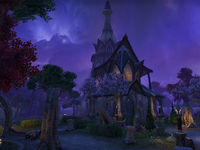 The Glade of the Divines

The Glade of the Divines is a temple in the Shivering Isles, Sheogorath's plane of Oblivion. Arch-Mage Shalidor claims that Sheogorath has modeled the glade on the Summerset Isles in mockery of Shalidor's lost sanctuary, Eyevea.

You'll visit several places during the related quest, including Vuldngrav and Asakala. 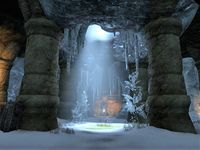 Vuldngrav is a Nordic ruin in Skyrim and the burial place of the Dragon Priest Korthor. 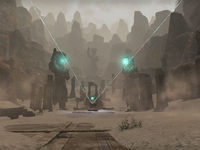 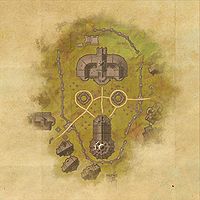 A map of the Glade 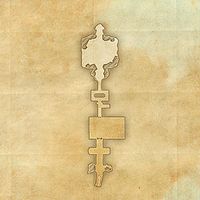 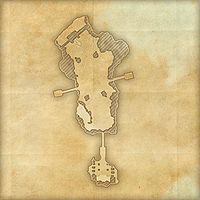 This Elder Scrolls Online-related article is a stub. You can help by expanding it.
Retrieved from "https://en.uesp.net/w/index.php?title=Online:Glade_of_the_Divines&oldid=2668304#Vuldngrav"