The latest Chapter and its Collector's Edition can also be purchased here.

Purchase membership to the ESO Plus Premium service. This is available for $14.99 / €12.99 / £8.99 per month, with discounts available for buying a longer duration up to a maximum of 12 months. 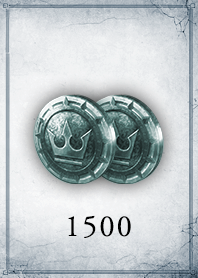 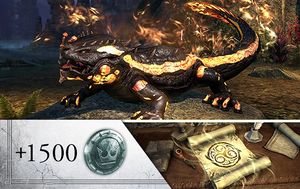 On Xbox the pack instead includes a Toxin Skin Salamander.[verification needed] 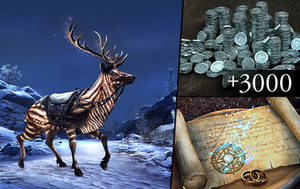 Ride into your Tamrielic journey with the Hailcinder Mount Pack, featuring an exclusive Vale Elk Mount, 3000 Crowns for use in the Crown Store, as well as a Pledge of Mara Scroll to aid in your adventures.

The Hailcinder Mount Pack is a bundle which can be purchased from the online store for €24.99/£19.99 GBP. It includes the exclusive Hailcinder Vale Elk mount, 3,000 Crowns, and one Pledge of Mara. It first became available on September 16, 2020. The mount is delivered via in-game mail as a Mount Pack: Hailcinder Vale Elk. 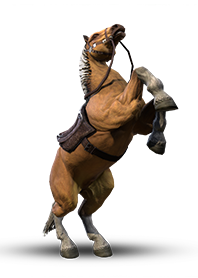 At launch, standard accounts could upgrade to the digital Imperial Edition through the online store for $20/€25. This must now be done through the in-game Crown Store (see note). 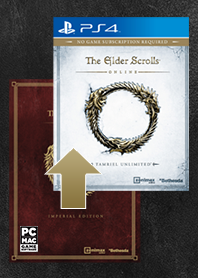 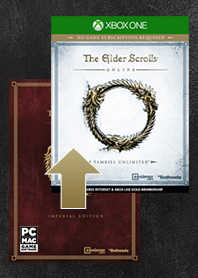