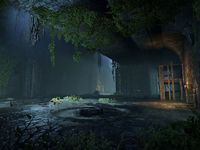 Harena Hypogeum is the section of the Imperial Sewers closest to Ebonheart Pact territory. It contains the Ebonheart Pact Base and allows access to the Memorial District and Arena District. It connects to the Antediluvian Vaults in the southwest corner, and also contains an entrance to the White-Gold Tower group dungeon and the Ancient Underground. 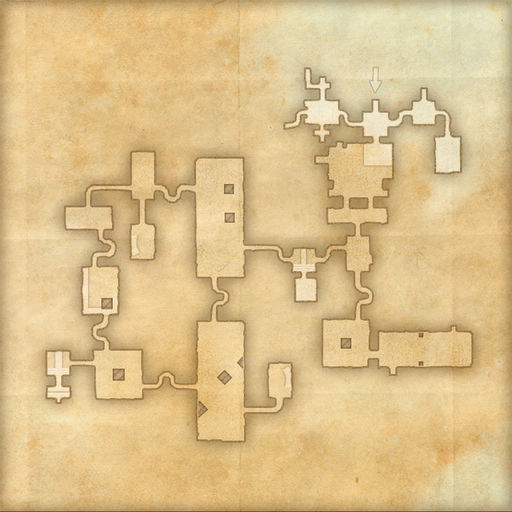 A map of Harena Hypogeum

This Elder Scrolls Online-related article is a stub. You can help by expanding it.
Retrieved from "https://en.uesp.net/w/index.php?title=Online:Harena_Hypogeum&oldid=2295950"
Last edited on 7 January 2021, at 20:11