This is the Elder Scroll stolen in the quest The Ultimate Heist, It’s symbols are identical to the Thief birthsign.

The background art of the Elder Scroll is a star map of Earth's southern polar region, containing within it most of the southern constellations. The more famous ones are Scorpius (tail part found at the left-hand side), Crux (found at the lower center of the Scroll), and Eridanus (found at the top left-hand side, with Achernar as the large patch). 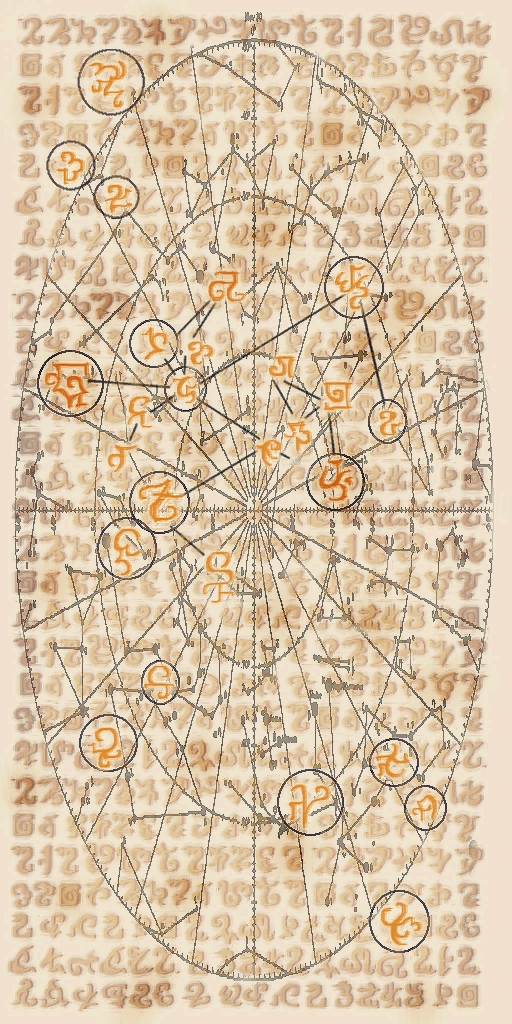