Foods are interactable objects that restore health equal to thirteen more than twice your player level. They can be found throughout the game, except in the Abyss. They will have a glowing white sheen to set them apart from other objects. Trying to eat a food item when at full health will not work, as it will not restore/overheal and remain uneaten. Challenges can task you to find food. 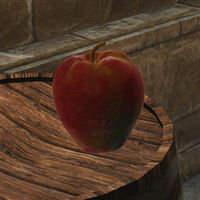 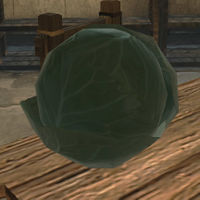 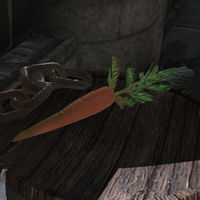 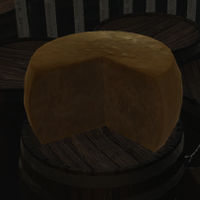 A Cheese Wheel atop a barrel 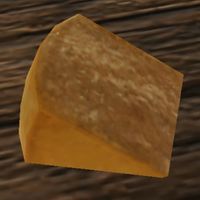 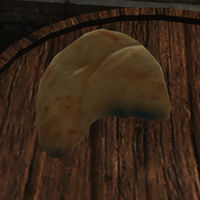 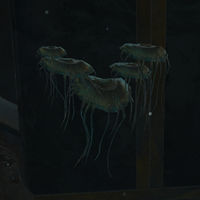 Glowing Mushrooms growing along a wall

A Horker Loaf in a coffin

Horker Loaves are found in forts and crypts, often on tables. 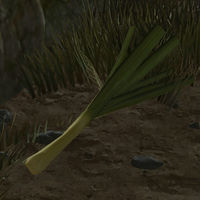 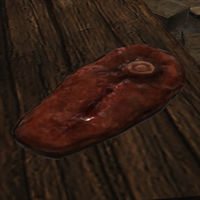 A cluster of tall red fungi

A cluster of small red fungi

A cluster of small brown fungi

Mushrooms are found in forests and caves, they restore health when consumed. Mushrooms vary in size and colour; some are short with flat caps others have taller stalks with two caps. Consumable mushrooms can be found alongside small gray fungi that cannot be interacted with. 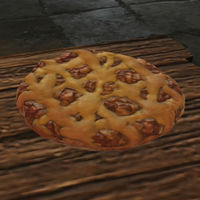 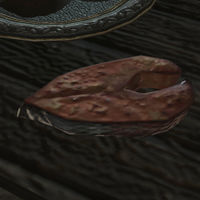 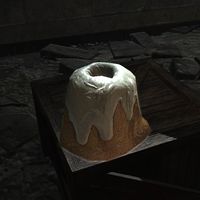 A Sweetroll on a crate

Sweetrolls are found in forts. 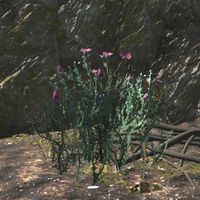 Thistles are found in forests. 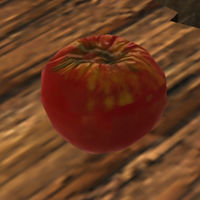 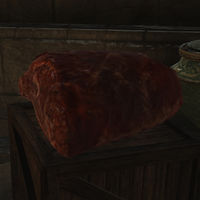 Venison atop a barrel